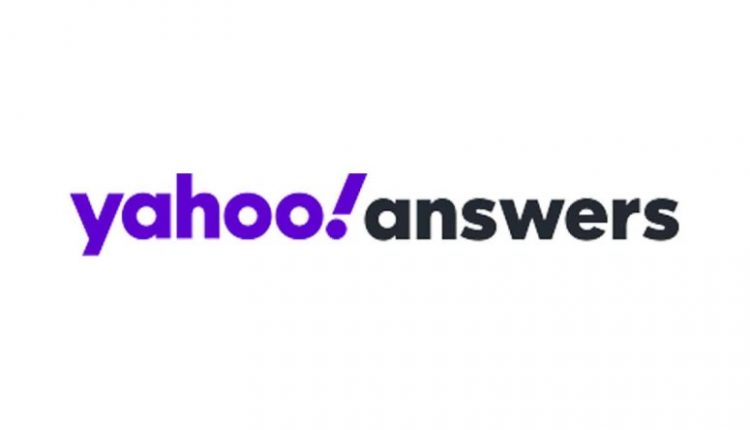 Yahoo Answers is Calling it Quits

After fifteen years, waning internet giant Yahoo takes its questions forum off the air. With that, another part of internet history disappears.

Yahoo announces that it is discontinuing its at times legendary question-and-answer site Yahoo Answers. The site will be irrevocably closed on May 4, and you can still ask questions until April 20. Users can download their own questions and answers until June 30.

However, they will not be able to store other people’s questions or answers. Anyone who wants to keep track of old memes like ‘how was babby formed’ will have to do it with screenshots or the Internet Archive.

Answers were started almost sixteen years ago as an alternative to a forum where users could ask the general public questions. It has lost popularity in recent years and Yahoo, as other systems emerged, including Reddit, Quora, and Twitter.

The site is best known for its sometimes absurd content, which may be the result of very young users or pranksters.

Moderating the site, which like many places on the internet, currently seems to suffer from hate speech and conspiracy theories, takes time and energy, something current owner Verizon has also noticed. That Verizon has been phasing out several of Yahoo’s services lately. Last year, for example, it was the turn of Yahoo Groups.

How Much is Public Liability Insurance for A Limited Company?