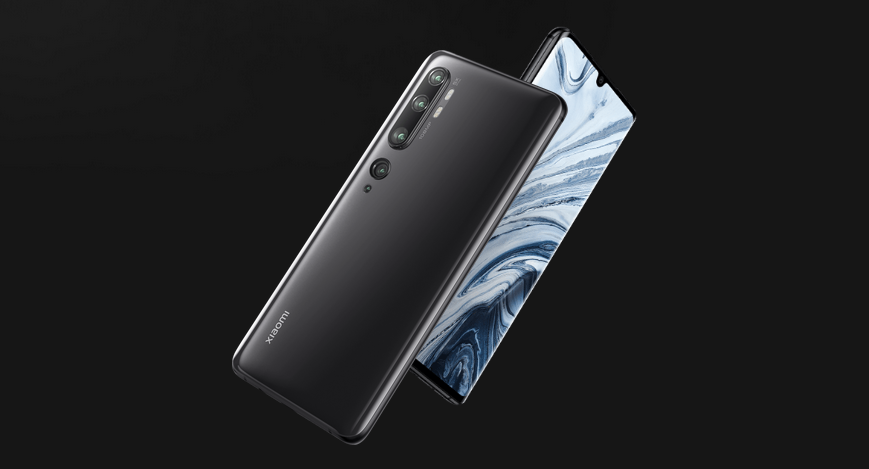 Chinese smartphone maker Xiaomi launches its new flagship in our country. The Mi 10T Pro is a whopper of a device, while its two smaller brothers have to bring 5G to a wide market.

The Mi 10T series consists of three phones, the Mi 10T Pro, Mi 10T and Mi 10T Lite. The most expensive of these, the 10T Pro, is considered the new flagship of the brand.

Each of the devices is equipped with 5G, something we now expect from most new phones. Relevant for this year, they all come with an antibacterial case too.

The most robust device in the series is the Mi 10T Pro, a huge device with a screen diagonal of 6.67 inches, comparable to the OnePlus 7Pro (and a whole series of other Xiaomi phones).

Pro has a 5,000 mAh battery, which makes it exceptionally long-lasting, but also feels a bit heavier than many other large phones we already got our hands-on, 214.5g to be precise.

In addition, it has a Qualcomm Snapdragon 865 under the hood, one of the new 5G mobile chips. Xiaomi opted for a wide range of 5G bands to remain compatible with a whole range of networks.

The sole main point of this device is the camera that sticks out a bit at the back and goes up to 108MP. This is one of three cameras, in addition to a 13MP ultra-wide angle lens and a 5MP macro camera.

At the front, there’s another 20MP for … particularly large selfies. There is also support for 8K video on the screen. The latter supports a resolution of 2400×1080 FHD +, at a refresh rate of 144Hz. We also see a fingerprint sensor on the right, which doubles as the power button.

That is a bit clumsy for left-handers, who usually do not put their thumb in that place, but in a short test, the sensor also seems to work with an index finger.

The Mi 10T looks more or less the same, but with slightly different colours, and a primary camera that goes up to ‘only’ 64MP. The price of these two devices is striking. Xiaomi mainly focuses on solid hardware specs for a cheaper price than many competitors.