Who is Zach Evans? 10 Facts for Those That Don’t Know 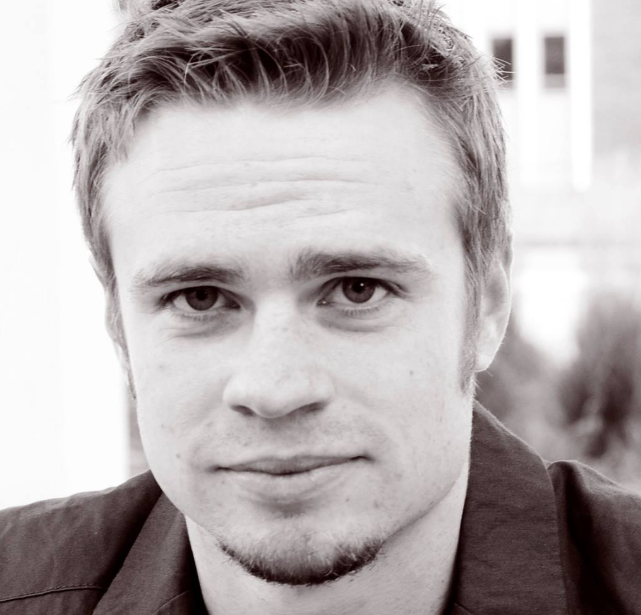 If you’re even marginally interested in learning how to play the piano, Zach Evans is a name you’ve likely encountered. His Become a Piano Superhuman YouTube channel is currently over 100,000 subscribers, and his accompanying online courses at Piano University generate over $1,000,000.

His path to fame didn’t happen overnight, but it did happen relatively quickly. Evans, at only 28-years-old, is just beginning his music career. Plenty of piano lovers know him by name (and face, if they’re watching his YouTube videos), though many of them don’t know anything about Evans.

Here are 10 facts to help people get to know Zach Evans:

1. His last name is not actually Evans.

It might come as a surprise, but Zach Evans is actually Zach Schimenz. Once he started taking his music career more seriously in college, one of his music professors recommended he change his last name to something a little easier to pronounce and remember. Evans is basic enough, but the motivation behind that selection is his grandfather. Dave Evans first taught him the piano at a young age, and he has had a tremendous impact on his life.

2. He has five siblings.

Evans is one of six children. He has four brothers and one sister, who currently resides in Wisconsin. Always making time for his family, Evans flies back to Wisconsin multiple times per year from his residency in Los Angeles, California.

3. He never had a silver spoon.

Evans’ father made a living as a gym teacher, and his mother stayed at home taking care of six children. In a family with five siblings and only one parent working, Evans often wore hand-me-downs to school. He was picked on for his clothing, which motivated Evans to figure out a way to succeed financially. But he credits this experience for helping him develop the toughness and grit emotionally to start his business.

4. In school, he played sports more than instruments.

People tend to think that talented musicians start practising as soon as they’re physically able to, but Evans grew up much more interested in sports than music. While his grandfather did teach him piano when he was younger, he quickly dropped that hobby for football, basketball, baseball, and track & field].

5. He ran hurdles at the University of Wisconsin-Oshkosh.

Evans was a naturally-gifted athlete. During high school, he placed fifth at the Wisconsin State Meet. He joined the University of Wisconsin-Oshkosh track and field team, running his Freshman year before injuring his ankle. His ankle never fully recovered, and he turned to music.

6. Before switching to music, he studied mathematics.

After joining the University of Wisconsin-Oshkosh to run track and field, he decided to major in mathematics. Similarly to sports, math came easy to Evans. If it hadn’t been for his ankle injury early in his track and field career, he probably would’ve graduated with a degree in mathematics, but after his injury, he found a love for music.

7. He dealt with loneliness and depression in college.

Evans didn’t make friends easily, and after his ankle injury, he no longer belonged to the sports community. Rather than attend social events, he turned to music. In the basement of his dorm building, there was a piano available to anyone that wanted to play. He spent hours down there every night to help cope with his loneliness and depression.

8. His first hit on YouTube was Lil’ Wayne’s “Lollipop.”

Proving that piano isn’t only for people interested in classical music, Evans blew up on YouTube for a cover of Lil’ Wayne’s “Lollipop.” Most people associate piano with classical icons Ludwig Van Beethoven and Sebastian Bach, but hip-hop helped Evans climb to fame. He capitalised on a lack of fun, modern piano renditions.

After years of success, Evans earned enough notoriety to give a lecture at a TedX event. It has over 100,000 views and counting, and the ideas about information and motivation in this new internet age are helping countless teachers and learners across the world.

10. He loves being an artist as well.

This is probably self-evident, but a lot of people think music teachers are comfortable in their role as a teacher. Evans is not. He loves providing free and affordable education for both beginner and expert piano players, but he also loves playing, performing, and recording his own music. His young career is just getting started.