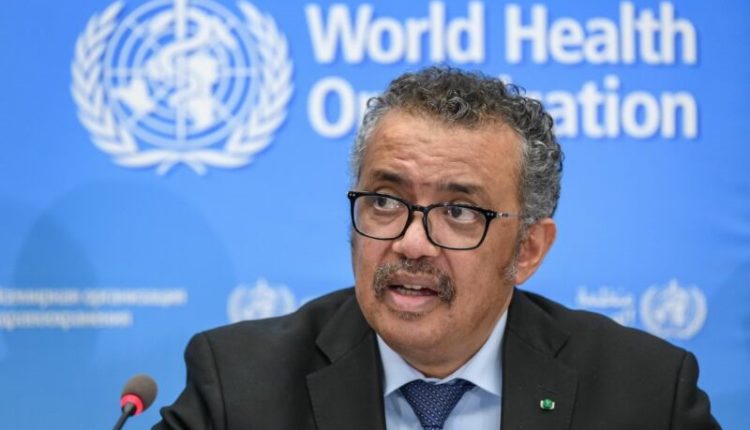 WHO Committee Calls for Reforms After the Disastrous Pandemic

A World Health Organization (WHO) committee has called for sweeping reforms to European health systems. Although there were repeated warnings about a pandemic, the world was nevertheless surprised by the spread of the coronavirus at the end of 2019, according to the experts. The conclusion is that lessons must be learned from those mistakes.

The Pan-European Commission on Health and Sustainable Development examined the handling of the pandemic and now points to the “catastrophic” price paid for the messy approach. “In the WHO European region alone, 1.2 million deaths had occurred, and an unprecedented economic depression emerged, which pales in comparison to the 2008 global financial crisis.”

The commission led by the Italian former Prime Minister Mario Monti comes with a series of recommendations, such as developing a new model for innovation in healthcare. The current system would fall short. According to experts, financial risks are often borne by the public sector, while profits often end up in companies’ pockets.

The expert also advocates investment in health care. At the start of the pandemic, it was struggling with shortages of “almost everything”. The committee mentions, among other things, the lack of hospital beds, medical personnel, protective equipment and medical oxygen.

Governments should also do more against inequalities in society, the committee finds. The researchers see this as a way to counteract the declining trust in government institutions.

The international management of health policy also needs to be improved, according to the experts. The information must be exchanged better so that risks are recognized quickly. The committee advocates, among other things, a health council that falls under the G20 and an international pandemic treaty.

The researchers also call for new bodies to align health policies and better exchange information in the WHO’s European region. It consists of more than fifty countries, including the Netherlands and states in Central Asia.

WHO regional chief Hans Henri Kluge says a future pandemic should not be allowed to “bring the world back to its knees”. According to him, the big challenge was not figuring out which approach was needed. That was already known, concludes Kluge. He sees it mainly as a problem that humanity was unable actually to implement the necessary measures.

KLM is Struggling with Vaccination Obligations in Various Countries

KLM is Struggling with Vaccination Obligations in Various…

WHO Committee Calls for Reforms After the Disastrous…