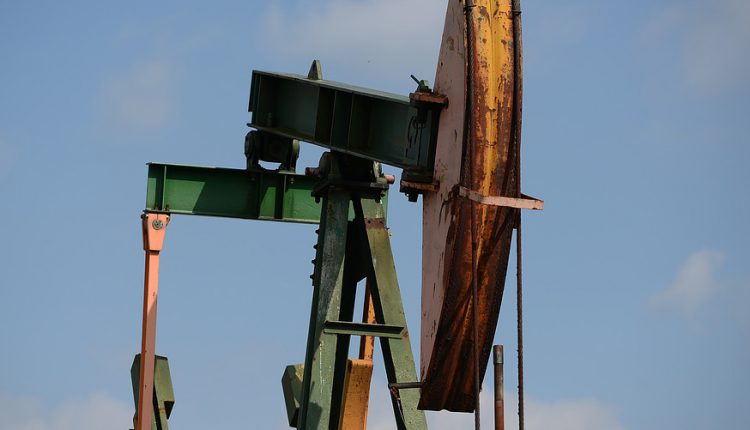 White House: US Not to Talk to Venezuela About Oil Imports

The United States is not in talks with Venezuela about importing crude oil from the South American country. That’s what the White House said.

However, there is speculation that the US could start importing Venezuelan oil to counter high fuel prices, despite US trade sanctions against Venezuela, a key ally of Russia.

White House spokeswoman Jen Psaki said there are currently no active talks with President Nicolas Maduro’s administration over oil. Venezuela is a major oil producer, but the country is struggling to sell its oil abroad because of the sanctions. In addition, oil prices have risen sharply because of the war in Ukraine, and oil from Venezuela could help push those prices down.

Speculation that the US could import oil from Venezuela increased following the country’s recent release of two imprisoned US citizens.

The US also allegedly tried to negotiate a deal with Maduro that would lead to the easing of sanctions against Venezuela to break the country from its alliance with Russia. However, Maduro has said he will keep economic relations with Russia fully intact.

Number of Corona Infections in China is Rising Rapidly