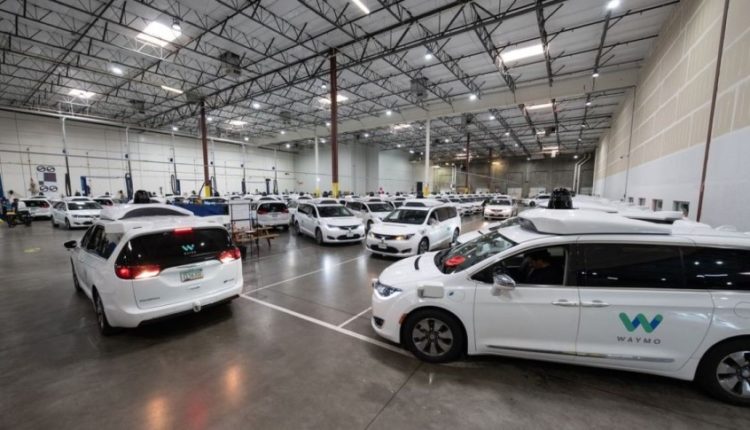 Waymo Raises $ 2.25 Billion in External Investments. Waymo’s self-driving cars are getting investors outside of Alphabet for the first time.

Waymo works on self-driving cars as a daughter of Alphabet, the holding company behind Google. But from now on, other investors will also join the company.

Together Waymo raises $ 2.25 billion. According to CEO John Krafcik, these are financial investors and strategic partners who have decades of experience in marketing new technology.

In the past year, Waymo expanded its mapping service, carried out tests with autonomous cars in new locations, and tested a taxi service without a driver. It also entered into a partnership with Renault and Nissan to investigate how autonomous taxis can be used to transport passengers.

But the company also looks at additional activities, such as offering tailor-made lidar sensors. Not for other self-driving cars, but for robotics, agriculture and security.

First Death by Coronavirus in the United Kingdom