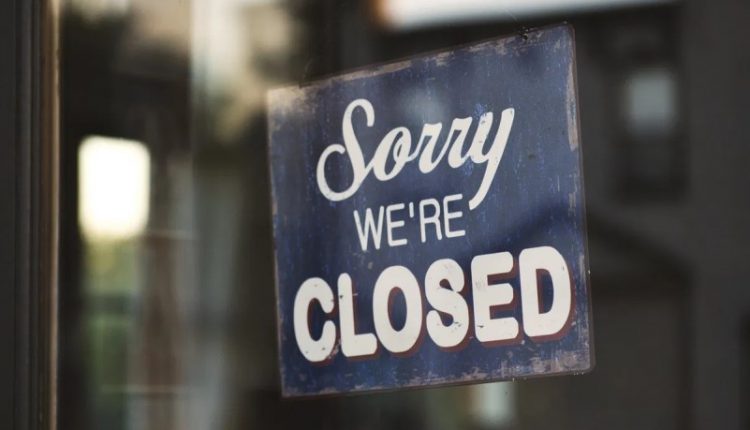 Unemployment in the United States skyrocketed to its highest level in more than 80 years in April due to the corona crisis and anti-virus outbreak measures.

Unemployment was at 14.7 percent, the highest level since the Great Depression in the 1930s. This is evident from the official jobs report of the United States Department of Labor.

Unemployment stood at 4.4 percent in March. The ministry also announced that last month 20.5 million jobs were lost in the world’s largest economy, which is also the largest job loss in the US since the Great Depression.

Economists estimated an average of 22 million job losses and an unemployment rate of 16 percent.

As a result of the crisis, many companies in the US have been closed and staff are being massively expelled. It was announced on Thursday that more than 30 million Americans have already claimed benefits in recent weeks.

The US government has announced massive aid packages to deal with the crisis.

With the historic job losses in April, the steady growth of US employment over ten years has been wiped out in one month.

Economists fear unemployment in the US will continue to rise as many companies continue to shut down and more and more workers are being or are being made redundant.

The previous peak in US unemployment since World War II was measured in November 1982, at 10.8 percent. In February, unemployment in the US was just at its lowest level in fifty years, at 3.5 percent.

The surge in unemployment is mounting pressure on President Donald Trump to reopen the US economy, with elections approaching later this year. Trump stated in response to the job report that the lost jobs will all come back soon.

The United Kingdom Has A Three-Step Plan to Reduce Lockdown

Britons Should Wear Masks Indoors According to Boris Johnson Plan