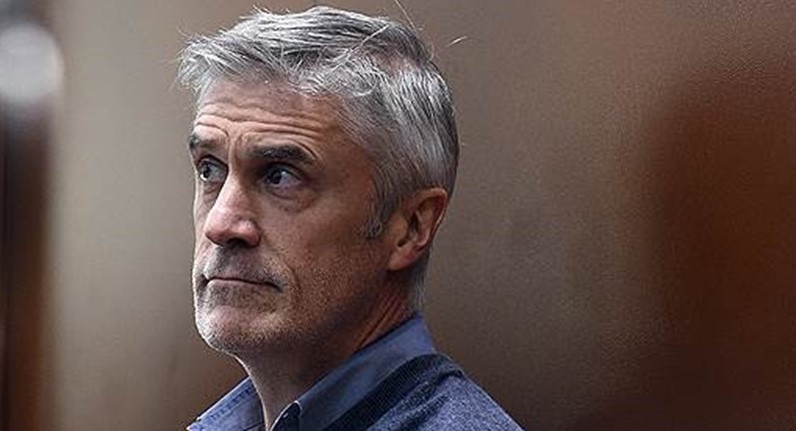 The house arrest of the American investor Michael Calvey in Russia has been lifted. The Supreme Court in Moscow determined this on Thursday, Russian media reported.

Calvey, the founder of the investment fund Baring Vostok, was arrested in February 2019 for embezzlement in connection with a dispute over a deal for lender Vostochni (Oriental) Bank. The now controversial loan bank is also called the Orient Express bank.

51-year-old Calvey is one of the largest private investors in Russia. He was suspected of embezzling about 34 million euros. Calvey, who denied the charges, would be under house arrest until November 13.

Calvey conflicts with two influential businessmen who were involved in the merger of the troubled ‘Orient Express’ with Artem Avetsjian’s Uniastrum Bank, also in dire straits. He is one of the businessmen who say Calvey has disadvantaged him.

His arrest caused outrage among both foreign and Russian investors, as well as several high-profile figures near the Kremlin.

The release follows an agreed settlement of about 27 million euros between Baring Vostok and Avetsjians Finvison Holdings.