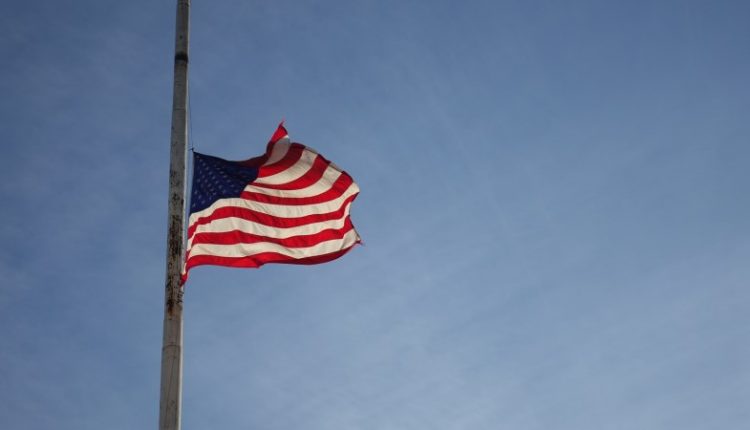 US Corona Policy Relaxed Due to Fears About Disruption of Society

The US decision to shorten the recommended isolation time after a corona infection was mainly due to fears that essential services could otherwise be seriously disrupted. That’s what insiders say to the American newspaper The Washington Post.

THIS WEEK, the CDC health service advised halving the isolation time after an asymptomatic corona infection from ten to five days. After that, a face mask must be worn for another five days. According to newspaper sources, that decision followed feverish consultations between top officials over the Christmas weekend.

The US is currently seeing a rapid increase in corona infections. As a result, there were fears that tens of thousands of firefighters, police officers and supermarket workers would find themselves at home. According to the sources, this could lead to serious social problems, while many corona infections do not lead to a severe disease course.

The CDC also says it has considered new insights about the period when people with corona are often most contagious. It would be the two days before they develop symptoms and the two to three days after. According to CDC CEO Rochelle Walensky, that means that the chance of transmission is limited to five days after a positive test.

The new guidelines have led to division. The business community responded positively, while trade unions and some experts were critical. For example, the top woman of the National Nurses United nurses’ union predicted on CNN that the new policy would lead to more cases of illness.

Dead and Injured in Denver Shootings