United States Inflation is On the Rise 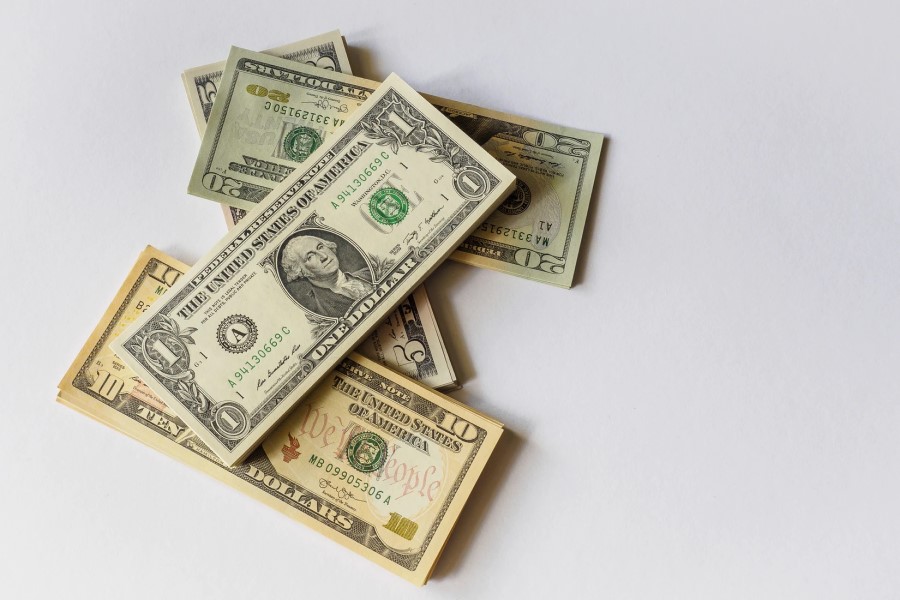 US inflation rose to 5 percent on an annual basis last month, from 4.2 percent a month earlier.

As a result, the average price level for consumers in the United States rose faster than expected. Economists generally assumed inflation of 4.7 percent.

The price increases are fueled by the reopening of the economies and the corona support checks paid to Americans.

Another factor is the scarcity of raw materials, which leads to price increases. In addition, there are plenty of supply chain problems, including a lack of computer chips.

As life in the United States is rapidly becoming more expensive, the Federal Reserve, the US umbrella organization of central banks, may decide to phase out stimulus programs more quickly and raise interest rates.

But several Federal Reserve policymakers have indicated that the higher inflation is likely to be temporary.