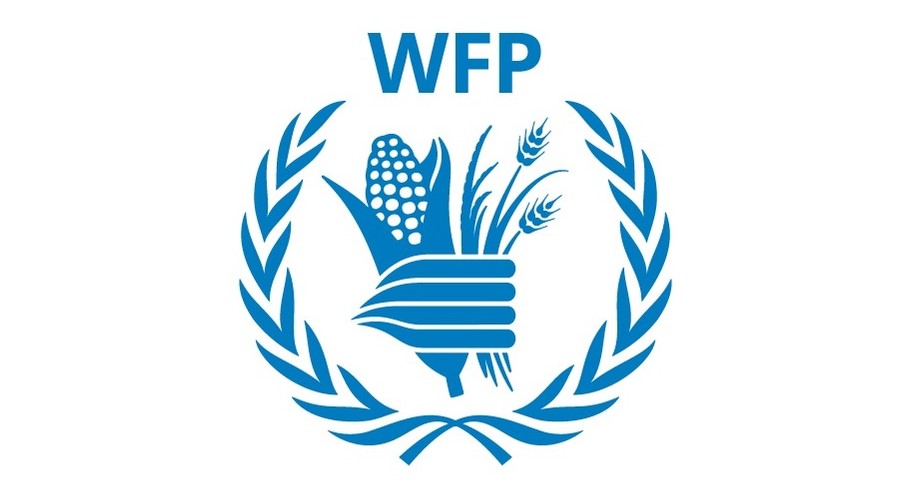 The United Nations World Food Program (WFP) will provide food for around 1.5 million children in Venezuela over the next two years.

The organization and the Venezuelan government have reached an agreement on this. Venezuela has been experiencing a humanitarian crisis for years as a result of the economic collapse.

By the end of this year, the World Food Program aims to provide 185,000 children in Venezuela with a daily meal. By the end of the 2022-2023 school year, that should be 1.5 million children.

The WFP will primarily target the most vulnerable children, particularly in kindergartens and special education schools. The World Food Program will distribute the daily meals through the schools as it says that this is the best way to reach them independently.

Child malnutrition has skyrocketed in recent years, following the economic collapse. Due to the income from oil, the economy did reasonably well until five years ago, today the shelves in the department stores remain almost empty.

According to a 2020 WFP survey, 1 in 3 Venezuelans needs help to meet minimum food requirements. Venezuela is also the fourth country in the world with the highest food needs, after Yemen, Congo and Afghanistan. Those who do have food often do not eat a varied diet. Meat, fish, eggs, vegetables and fruits are hard to come by. Cereals, roots and tubers mainly make up the sparse, little varied meal.

Health care has also practically collapsed. Child mortality is also on the rise, doctors report. Millions of Venezuelans have fled their country in recent years, many of them to neighbouring Colombia and further afield, such as the US, searching for a better life.