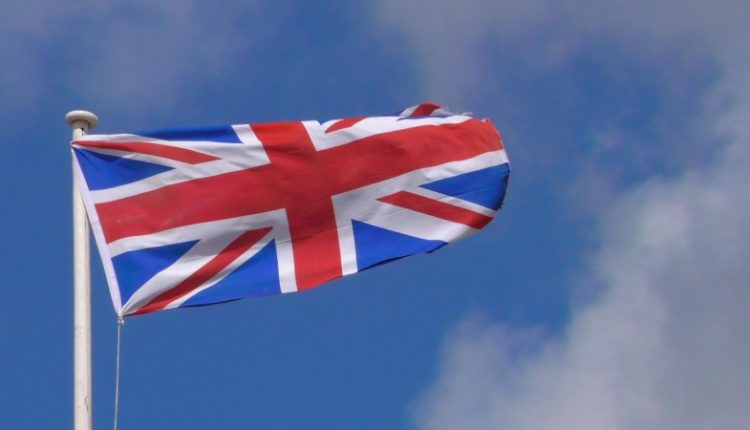 Many households in the UK struggle to purchase essential goods such as food and fuel due to the country’s severe lack of lorry drivers and other supply disruptions.

As a result, many shops and gas stations cannot be sufficiently supplied, which means empty shelves and petrol pumps have run dry.

In addition to the large shortage of truckers in the United Kingdom, the lack of employees in, for example, the food industry, such as at British slaughterhouses, also plays a role.

On top of that, there are the effects of global supply and material shortages and Brexit, which means more hassle at the border when importing products from the European Union.

Australia Does Not Tighten Environmental Targets for Polluters