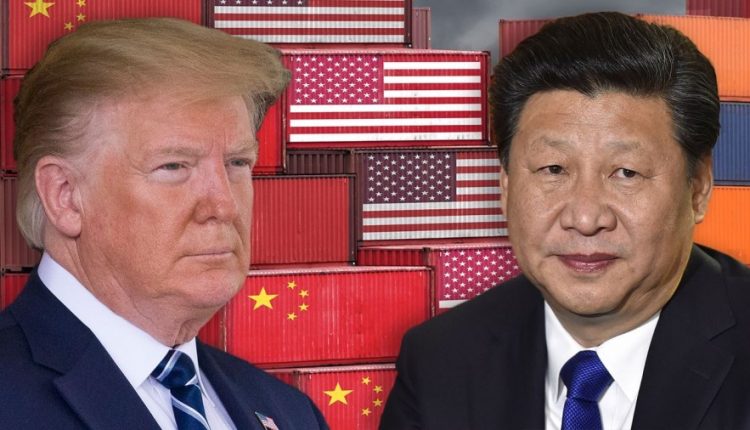 US President Donald Trump is considering sanctions against the financial sector in China. He also would like to hit the sector with trade restrictions, Bloomberg news agency reports based on insiders.

With those steps, the White House would like to punish the People’s Republic for a new law that restricts Hong Kong’s autonomy.

Under the new law, China can intervene in Hong Kong’s security issues, which is an autonomous part of the country with relatively many freedoms. These new freedoms are feared to be curtailed.

Earlier this week, US Secretary of State Mike Pompeo declared that he could no longer consider Hong Kong autonomous.

This could also lead to more lenient rules on trade and travel between the city-state and the US.

The US may also introduce visa restrictions against Chinese travellers. The White House is still keeping gunpowder dry with the financial sanctions, which Trump is expected to announce on Friday.

The US government wants to leave room for more massive sanctions if necessary, according to Bloomberg. Washington is also said to be cautious on sanctions not to disturb international financial markets too much.

Trump is Going to Sign A Social Media Decree on Thursday

Manufacturing Activity in China Showed Cautious Growth in May