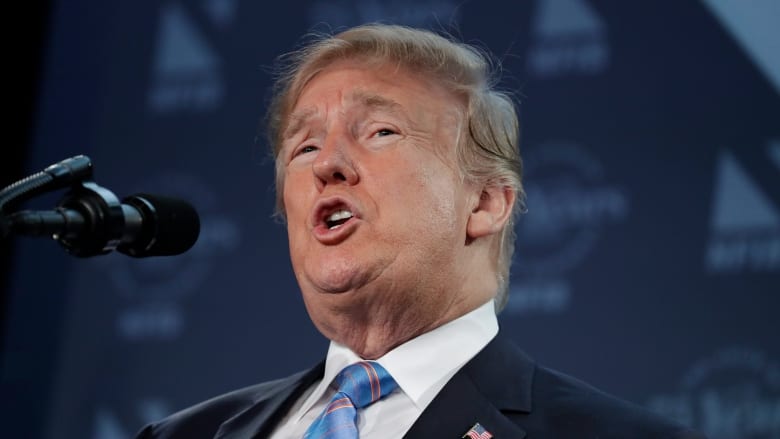 Another series of presidential pardons is expected on the last day of Donald Trump’s presidency. Among those eligible for pardon are controversial New York businessman Sheldon Silver and rapper Lil Wayne.

According to CNN and other American media, several dozen people can count on the outgoing president’s mercy at the last minute. The largest group on the list would be white-collar criminals.

Among them, former Democratic top executive Sheldon Silver, 76, who was sentenced to seven years in prison two years ago for widespread corruption. Silver is reportedly a business associate of Jared Kushner, Donald Trump’s son-in-law.

Rapper Lil Wayne is an outspoken supporter of Donald Trump, and that also helps. Last month, he confessed to illegal possession of weapons, which puts him at risk for up to ten years in prison.

Another celebrity to be pardoned is Sholam Weiss. This notorious scammer hid the savings of 27,000 Americans, which would have earned him $ 400 million. In 2011 he received a record sentence of 835 years in prison.

According to The New York Times, people from Donald Trump’s entourage would have accepted money to intercede for people hoping for a presidential pardon.