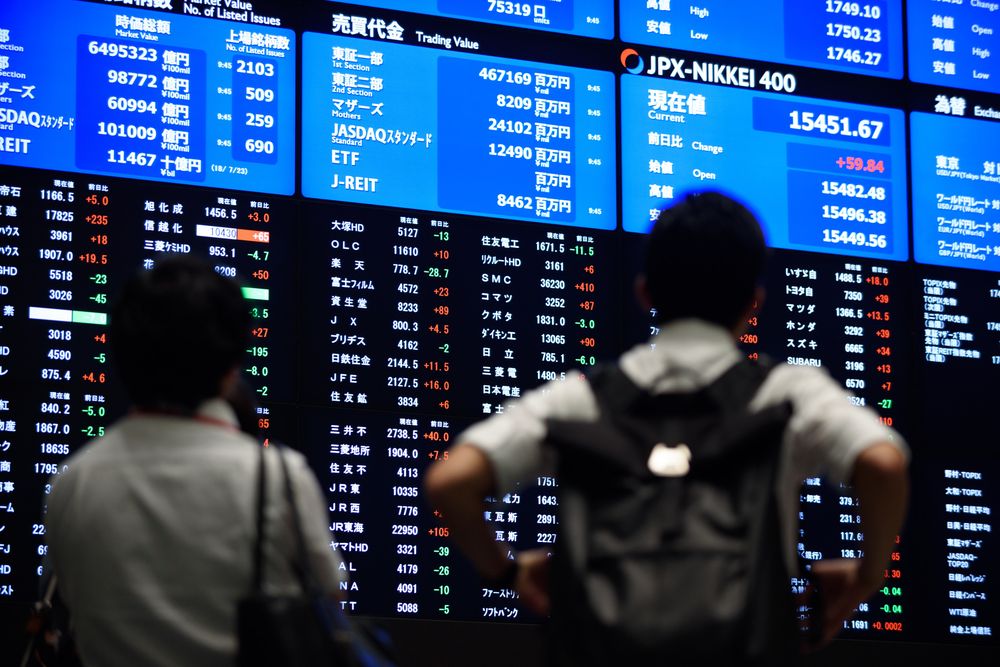 The Japanese stock market ended lower on Thursday. Stock market trading was mainly dominated by the decision of the Bank of Japan, which left the comprehensive stimulus policy for the economy unchanged as expected.

In addition, investors also incorporated the decision of the US central bank to keep interest rates in the United States close to zero until at least 2023. The other stock markets in the Asian region also showed losses.

The leading Nikkei in Tokyo closed 0.7 percent in the minus at 23,319.37 points. According to the Japanese central bank, the world’s third-largest economy is still in a “serious condition”, but has seen some improvement.

The Bank of Japan was slightly more optimistic than with the interest rate decision in July when it was declared that the economy was in a “very serious situation”.

Among the companies, exporters such as automakers, in particular, were under pressure due to an appreciation of the Japanese yen against the US dollar.

The main index in Shanghai was 0.5 percent lower in the meantime, and the Hang Seng index in Hong Kong lost 1.4 percent. The Kospi in Seoul fell 1.1 percent. LG Chem lost more than 6 percent.

According to South Korean news agency Yonhap, the chemical company will split off its battery division. The Australian All Ordinaries in Sydney lost 1 percent.