Tensions in Kyrgyzstan are Mounting: The President is Deploying Troops 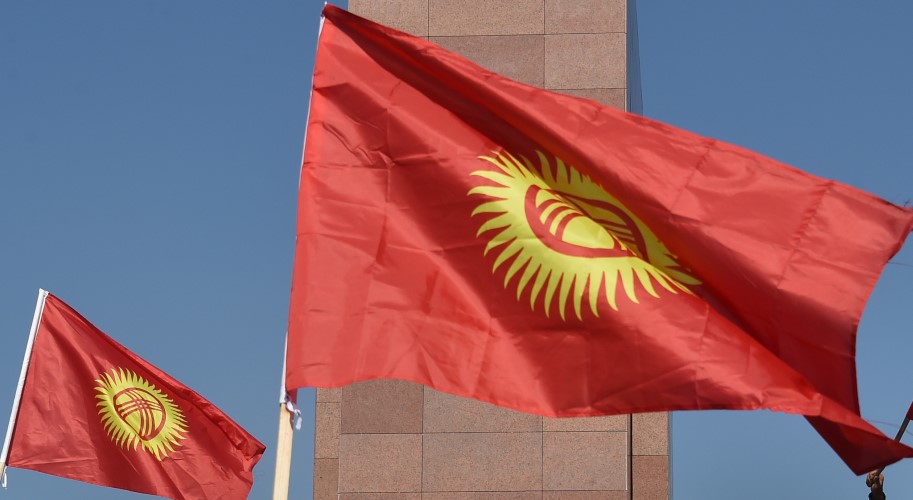 Tensions in Kyrgyzstan in Central Asia are mounting now that the president has announced the deployment of troops to restore order in the capital Bishkek.

There is restlessness there because opponents of the president are contesting the results of the parliamentary elections. They are talking about massive fraud. Also, the opposition parties are arguing about how to proceed.

A state of emergency with a curfew has been declared for the city to end the demonstrations. According to authorities, protesters had planned to use shooting weapons during mass riots.

The Russian regime in Moscow, which has a military base in the country, has now labelled the situation as a mess.

Due to popular uprisings, two presidents in the former republic of the Soviet Union had to give way since 2005.