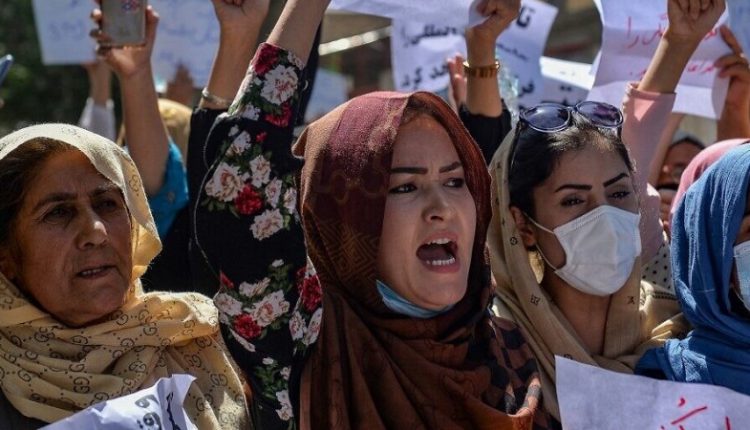 “Strikes of dozens of cables and whips are on the faces and heads of two colleagues. We brought them back to the editors in a weak and lethargic state,” Zaki Daryabi, head of Etilaatroz newspaper, wrote on Twitter.

Photos and videos shared by Daryabi show two of the journalists barely able to walk or speak after their release. Earlier Wednesday, five other journalists from the newspaper were briefly detained.

The main local television channels have meanwhile stopped reporting on those protests by women’s activists. On Tuesday, the Taliban also detained a group of reporters and cameramen for several hours after they reported it.

On Wednesday, another journalist also wrote on Twitter that he and his photographer were intimidated by the Taliban militants.

UNICEF: Help Afghan Children Who Have Fled Without Families