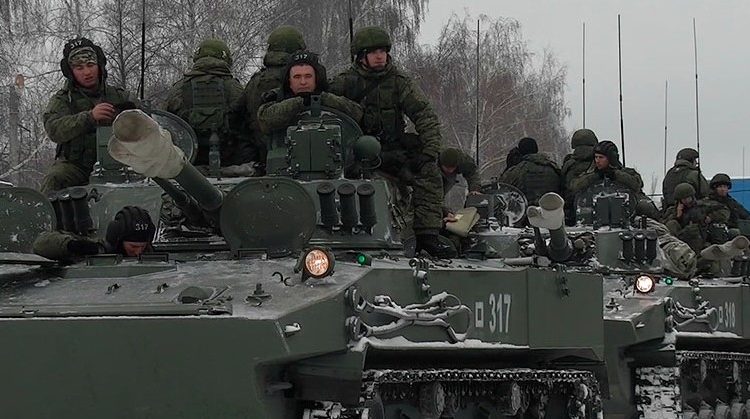 The Russian army claims to have attacked a Ukrainian weapons depot in the Donbas region. There would be American grenades stored. The news has not yet been verified.

The shells in the affected weapons depot are said to be intended for M777 howitzers, which were also supplied by the United States. The Ukrainian army already reported on Tuesday that it was fighting in various places with the newly supplied Western artillery systems.

The American M777 howitzers fire grenades up to 40 kilometres and are effective in fighting the Russians at long range. According to the army, success has already been achieved with the weapons.

The Ukrainians have long asked for more and heavier weapons, but are satisfied with the weapons that have now been delivered. According to a spokesperson, they work a lot better than the old Soviet weapons that the military used to fight with. “It’s like switching from a steam train to an electric car.”