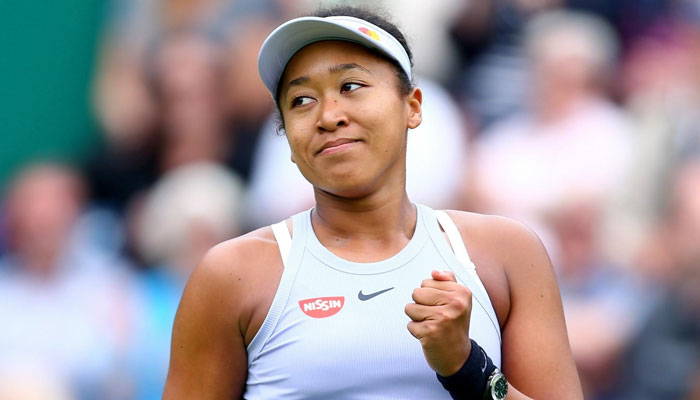 Osaka Had Lost Pleasure In Tennis

Osaka had lost Pleasure in Tennis. After the win in the Australian Open at the start of this year, tennis star Naomi Osaka hardly enjoyed her sport.

The last months were even “the worst months of my life,” she admitted in a statement she spread through social media.

The 21-year-old Japanese won no tournament after the victory at the grand slam tournament in Melbourne,

and surrendered her first position in the world ranking.

The low point was the elimination in the first round of Wimbledon.

Since then, she no longer took action.

“They were very tough months.

If things don’t go well, I will throw myself in,

because I don’t want to be a burden to others,” she writes.

She has crawled out of the pit. “Strangely enough, those bad months brought something right,

because I met new people and I did things I never thought possible.

I took the time to think and learned a lot about myself.

I feel that I have grown as a person, and now I am looking forward to life and tennis again. “

Osaka will make its return to Toronto next week.