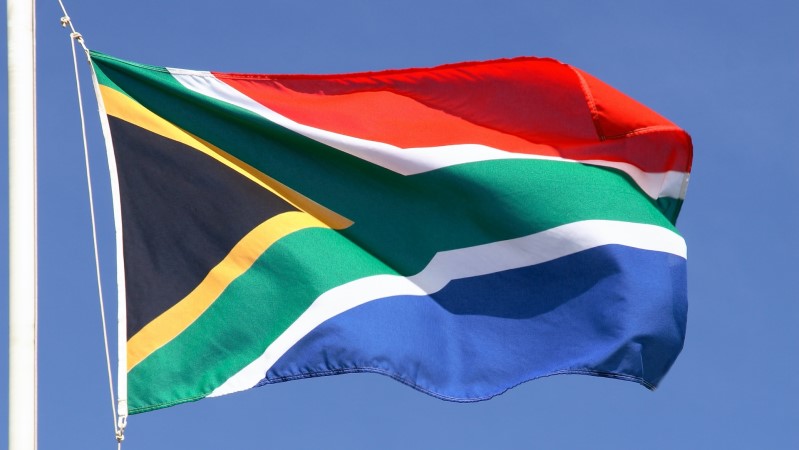 More and more countries are introducing travel restrictions for southern Africa due to the corona variant that has been identified there. These include Germany, France, the Czech Republic, Austria and Italy.

Earlier, the United Kingdom also restricted air traffic. The European Commission wants air traffic to and from southern Africa to be stopped immediately.

On Friday afternoon, Belgium, Spain, Denmark, Israel and Morocco joined the list of countries that no longer wish to receive travellers from the south of Africa. The United States often quickly shut down air traffic in previous major outbreaks and new variants, but that has not yet happened. Immunologist and corona advisor Anthony Fauci wants to wait for more data before the US imposes travel restrictions.

Exceptions are made for own citizens, who in some countries have to be quarantined at home after a trip to the south of Africa. More and more countries are also taking measures outside Europe. For example, Singapore, Malaysia and Bahrain are also introducing travel restrictions.

The restrictions come shortly after the World Health Organization (WHO) announced that the variant B.1.1529 identified in South Africa is being monitored. Scientists believe that this variant may be even more contagious than the prevailing Delta variant, causing significant concern worldwide.

As far as is known, the variant is not yet found everywhere in the world. On Thursday, almost a hundred cases with the corona variant had been identified in South Africa. The variant has also been found in four fully vaccinated people in Botswana and in a few travellers who arrived in Hong Kong and Israel from southern Africa.