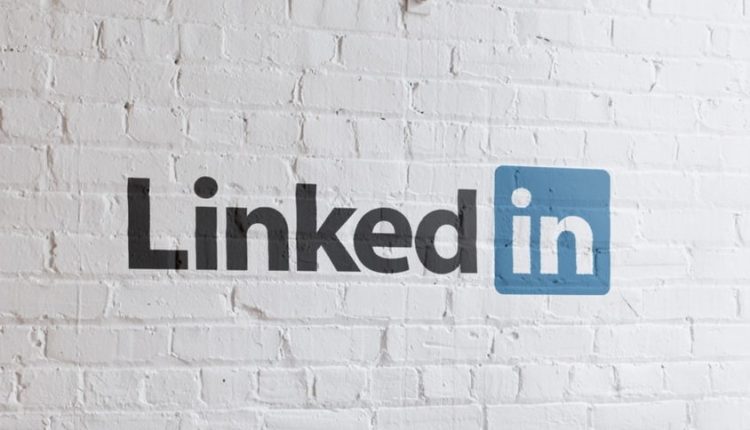 Someone has put data of 700 million LinkedIn users up for sale on a hacker forum. According to the company, this only concerns publicly accessible data automatically collected from LinkedIn and other websites.

LinkedIn, owned by Microsoft, came under fire in early April after a similar case of scraping data from 500 million users. The Italian privacy watchdog announced an investigation. The database that has surfaced now would partly overlap with that of then.

LinkedIn emphasizes in a response that it is not a data breach.

Information such as full names, email addresses, telephone numbers or places of residence is used in social networks to find acquaintances or friends more easily. However, cybercriminals found ways to collect that information on a large scale through automated requests.

Similarly, the phone numbers and email addresses of hundreds of millions of users have been stolen from Facebook.

More Than 200 Million Corona Certificates Issued in the EU