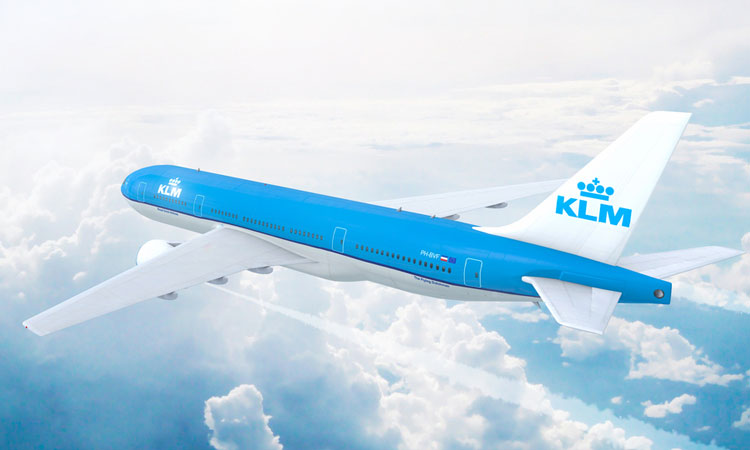 KLM announces four new destinations and declares that its European network will be rebuilt entirely towards the summer.

The airline even flies to more destinations this summer than in the summer of 2019, the last year before the corona crisis.

“We are very pleased that there are more opportunities to travel again,” says KLM CEO Pieter Elbers. Society will keep a close eye on the situation in all countries in the coming period. As soon as possible, the frequencies at popular destinations will be increased, and more capacity will be used.

For example, flights to Porto and Ibiza are expected to be deployed in July and August, or larger aircraft will be deployed. Compared to previous years, KLM will, in any case, deploy relatively more capacity to Southern European destinations in Portugal, Spain, Italy, Croatia and Greece.

New this summer is the destinations Belgrade, Verona, Palma de Mallorca and Dubrovnik. The last three of these will be included in the timetable at the end of June.

In the summer of 2019, KLM still flew to 92 European destinations, but this summer, KLM will offer 96 destinations in this part of the world. KLM will soon also announce what its outside-European network will look like this summer.