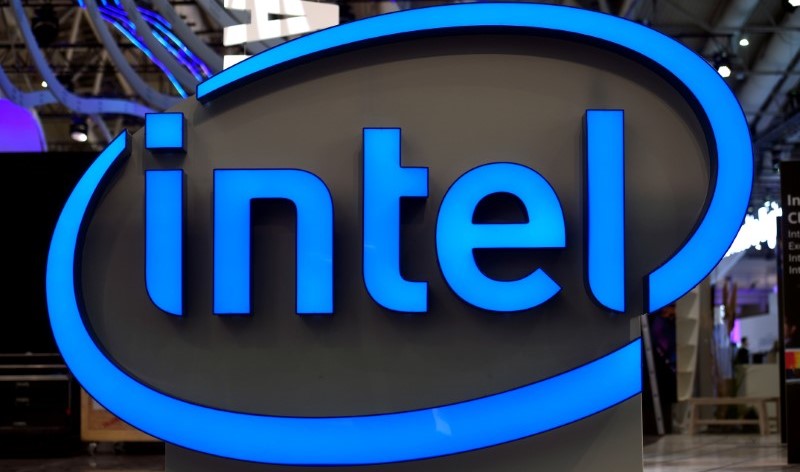 Intel is going to expand its production of computer chips in the US significantly. The group invests nearly 3 billion euros in its existing factory in New Mexico.

In the future, complex ‘stacked’ chips will also be made there, the so-called Foveros chips. The production provides 700 jobs.

Earlier it was announced that Intel is investing $ 20 billion in the construction of two new factories in Arizona. In the same US state, Taiwanese competitor and world market leader TSMC would also like to build several chip factories.

This is reported by the Reuters news agency, which relies on anonymous sources. The plans come in addition to constructing a wafer factory in Phoenix to be completed by 2024. Wafers are thin slabs of conductive material, often silicon, on which chips are applied. TSMC would consider up to five chip factories in the US, but details on production capacity are not there.

As is known, there is a worldwide shortage of computer chips. Due to the corona pandemic and lockdowns, the demand for games consoles and PCs, among other things, has increased, as a result of which production can no longer keep up with the demand. Another victim is the car manufacturers. A new car contains numerous computer chips, but several manufacturers had to reduce their production due to chip shortages.

Policymakers in the US and Europe are aware that the demand for computer chips will remain high and are therefore calling for additional production. For example, the new American president Joe Biden wants to put billions on the table to attract new factories.

But despite the construction plans, the problems are not immediately resolved. Intel already warned on Monday that the chip shortage could take years. The German Infineon warned on Tuesday when publishing its annual results for bottlenecks in production.