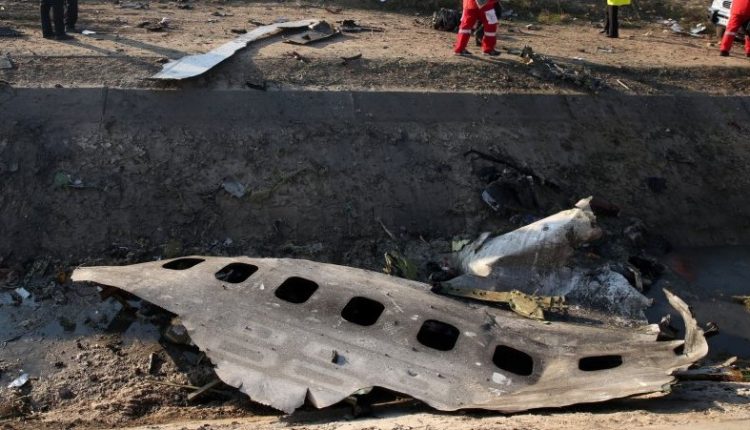 The sunken Indonesian submarine will be salvaged. The authorities in the Asian country confirmed this on Friday. They think the deceased crew is still in the craft.

The KRI Nanggala-402 disappeared last Wednesday during an exercise about 95 kilometres off the coast of Bali. The wreck was found at the bottom of the sea four days later after parts of the submarine had already been found.

The submarine, broken into three pieces, lies at a depth of more than 800 meters. The Navy is waiting for recovery on two ships, one of which has been sent by China. They are able to carry out salvage operations deep in the sea.

It is not yet clear how the submarine will be taken out of the water. Strong magnets and balloons may be used for this. It is not yet known precisely when the salvage operation will start.

The 53 crew members were commemorated by their relatives during a ceremony on Friday. They paid tribute to their loved ones by sprinkling flowers where their boat disappeared.

It is not yet clear what caused the KRI Nanggala-402 to run into problems. According to the Navy, it was seaworthy. The Navy believes that the submarine may have suffered a malfunction that prevented the crew from taking emergency measures, resulting in the vessel sinking too deep and destroyed by the enormous water pressure.