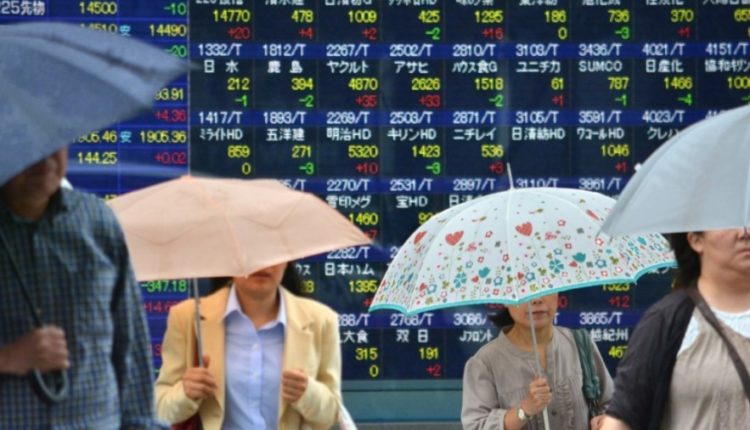 The stock market in Hong Kong showed a cautious recovery on Tuesday after the heavy loss a day earlier.

Investors moved up to slightly higher closing positions on Wall Street thanks to a late rally among US technology companies.

Oil prices also rose further in the hope that oil demand will pick up again as more US states and European countries relax corona measures.

The Hong Kong Hang Seng index was up 0.8 percent in the meantime. The day before, the stock market gauge lost more than 4 percent due to fears of a new trade conflict between the United States and China.

Macroeconomically, Hong Kong’s economy contracted by 8.9 percent in the first quarter. That is the strongest contraction since 1974.

In Sydney, the All Ordinaries advanced for the second day in a row, climbing 1.6 percent. As expected, the Australian central bank kept interest rates unchanged at the historically low level of 0.25 percent.

The fair was still closed in Shanghai. Chinese stock exchange trading will start again on Wednesday.

Financial markets in Tokyo are closed this week through Wednesday. In Japan, the country’s state of emergency was extended to May 31 on Monday. Investors also had a day off in South Korea.

Setback for Presidential Candidate Biden in A Fight for Sexual Assault

The United Kingdom Has A Three-Step Plan to Reduce Lockdown