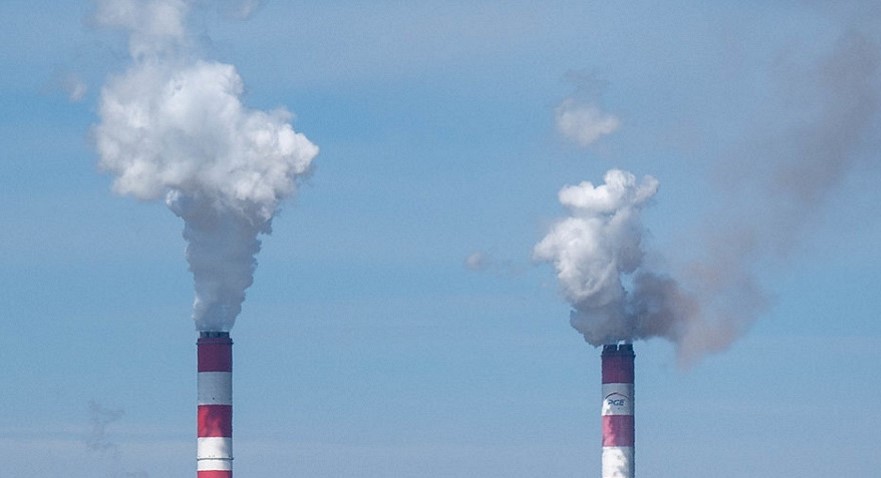 The countries of the G7 are no longer putting money into coal-fired power stations. The environmental ministers of the countries have agreed on this, they say in a statement.

The G7 members are among the countries with the largest economies in the world.

“We emphasize that international investments in coal must now stop,” reads that document.

The countries promise to take concrete steps to stop investing government money in the international electricity generation with coal from the end of this year if no measures are taken to capture CO2 emissions.

The G7 consists of the United States, Canada, France, Germany, Italy, the United Kingdom, and Japan. The European Union is also joining the meetings.

China is not part of the G7. For example, that country, like India, still invests a lot of money in coal-fired power stations.