French Cannibal Escapes and Attacks Woman on the Street Again 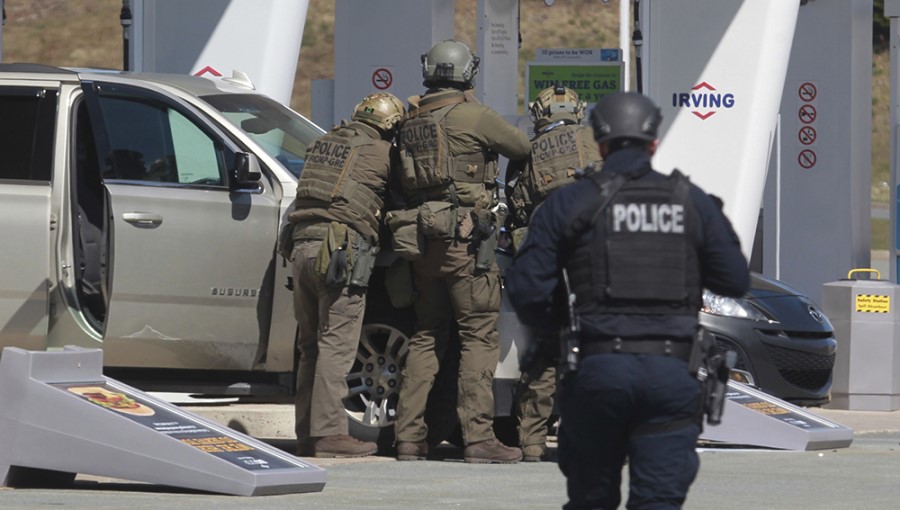 A 34-year-old Frenchman, who was labelled a ‘cannibal of the Pyrenees’ years ago, was able to escape from a closed psychiatric hospital this week and tried to attack a woman in the street.

Jérémy Rimaud has been locked up in a closed psychiatric hospital since 2011. The man is a former veteran and had returned from Afghanistan that year. Two weeks after returning to France, he murdered a 90-year-old farmer and dismembered the man’s body.

According to the court file, he would have cut the victim’s tongue free and also had a piece of the heart removed. He would then have wanted to cook it with white beans. Instead, Rimaud told police that he heard voices telling him to kill the old man.

He was caught trying to kill a second farmer with an iron bar a little later. He was then arrested in time. Rimaud was given a life sentence for murder and was nicknamed ‘the cannibal of the Pyrenees’. He was later diagnosed with schizophrenia and was diagnosed post-traumatic shock linked to his time in Afghanistan.

As a result, the man had been in the closed institution since 2011 but could escape there on Wednesday. During that escape, he attacked a woman in the street. She was walking her dog near the centre of Toulouse when Rimaud hit her on the back of the head. Then he also used a stick to hit her again. Passers-by were able to intervene, causing Rimaud to run.

The man was recaptured and returned to the institution. An investigation is now underway as to how the man escaped.