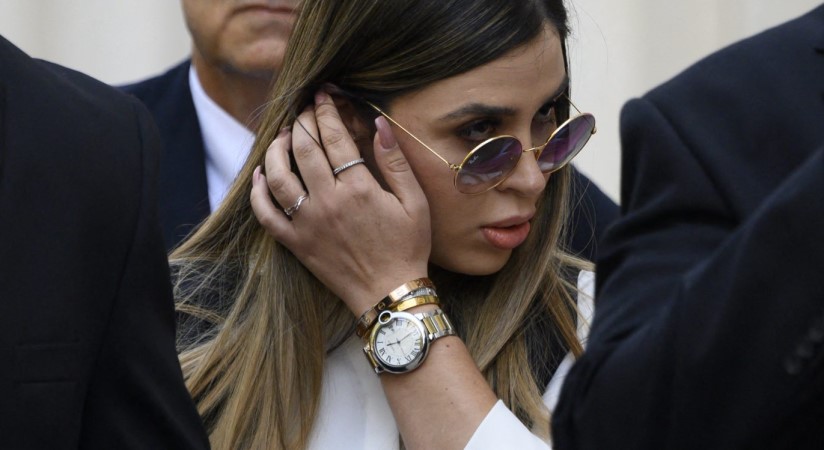 US prosecutors have demanded four years in prison against the wife of Mexican drug lord Joaquin Guzman, better known as El Chapo.

The woman is suspected of, among other things, drug smuggling and money laundering.

The 32-year-old Emma Coronel Aispuro is said to have acted, among other things, as an intermediary between her husband and his employees. El Chapo led the violent Sinaloa drug cartel and was sentenced to life in prison in the United States in 2019.

The former beauty queen was arrested at an airport in the US state of Virginia at the beginning of this year. Coronel Aispuro admitted his guilt last summer. In addition to a prison sentence, the prosecutors also demand that the woman be placed under supervision for five years and a fine of 1.5 million dollars.

The court will make a ruling on November 30.