Fitbit Introduces A Smartwatch With A Temperature Sensor and Stress Meter 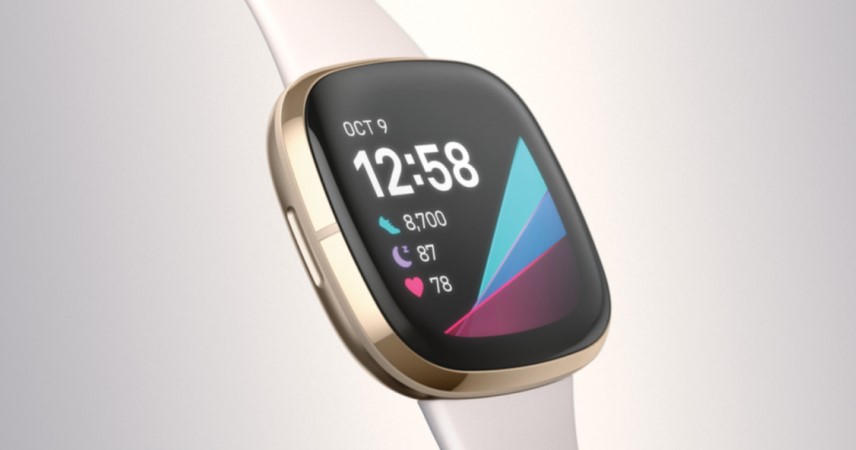 Fitbit launched two new smartwatches and a fitness tracker at a press event.

The eye-catcher is the Fitbit Sense, a smart timepiece with some innovative features, such as a skin temperature sensor and an electrodermal activity sensor (EDA) that measures the stress level.

The Fitbit Sense combines all the ‘classic’ health and fitness functions that can also be found on other Fitbit clocks, including an integrated GPS receiver.

New features include a skin temperature sensor, a stress meter and a larger AMOLED screen with an optional always-on mode. The battery life has been increased to more than six days.

The waterproof Sense is equipped with a microphone and speaker for taking calls and answering text messages. The gadget’s interface was also overhauled.

The company also introduced the Versa 3 this week, with new health and fitness features, an integrated GPS function and access to the Google Assistant.

Finally, Fitbit suggested the Inspire 2. The updated fitness tracker offers a longer battery life (up to ten days) and some new features such as Minutes in Active Zones.

The new smartwatches and fitness tracker from Fitbit will be in stores from the end of September.