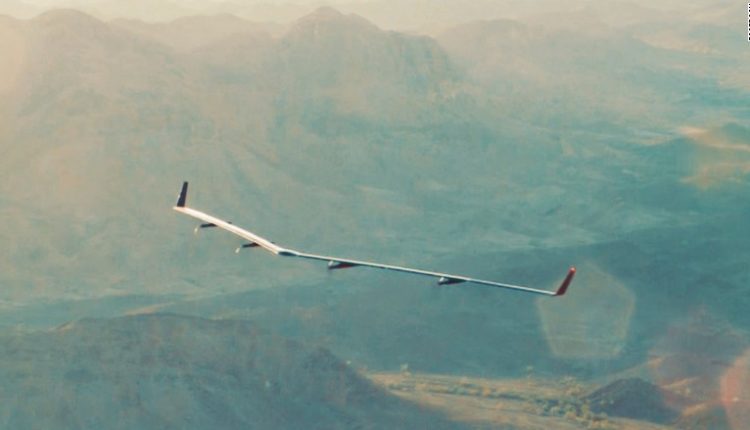 Facebook Stops the Project on Giant Drones Aquila. Project Aquila was announced in 2014. Two years later the first test flight was a fact. Now, again two years later, Facebook confirms that it has stopped testing with the autonomous drone, published by the Vital News.

In a blog, post-Facebook says it will continue to work with Airbus to offer connectivity from the air: a project that was announced last November.

Aquila could best be described as a flying router: but one with the wingspan of a Boeing 737 and the weight of an average family car. During the first test flight, the aircraft was in the air for more than one and a half hours.

The intention was that Aquila could stay in the air for three months at the height of 18 kilometres, but that goal was not feasible. The abandonment of the project also means that the department in Bridgwater, in the United Kingdom – where the technology was developed, is now closing its doors.

In the blog post, Yael Maguire, director of engineering at Facebook, says that the company has noticed that the established values in the aviation sector are now starting to show interest in the technology to fly at high altitudes and to design suitable aircraft. This is part of Facebook’s decision to stop its development and to continue working with Airbus.

Facebook competitor Google has been working on a similar idea for a long time: Project Loon. The big difference is that the company uses balloons instead of drones.

The project has now been placed with Google X: the branch of the parent holding Alphabet that houses all experimental projects. The balloons have flown more than 15 million miles according to BBC. The longest flight lasted almost 190 days. In 2017, the stratospheric balloons were used in Puerto Rico destroyed by a hurricane and in flooded Peru.