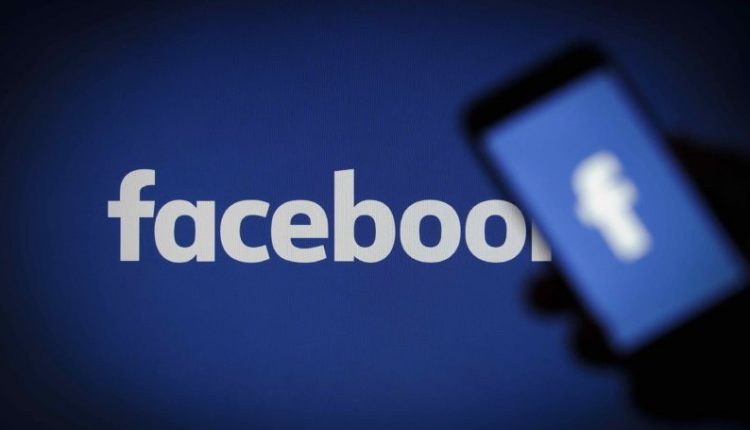 Meta, the parent company of Facebook and Instagram, among others, has found a network with fake information on its social media channels and has disabled that network.

According to the company, at least 40 fake accounts, pages and groups aimed at spreading false information about Ukraine have been removed.

The company also said Monday it had identified a number of Ukrainian public figures whose social media accounts have been attacked by a Russian group called Ghostwriter. That hacker group is known for spreading disinformation and is more often blamed for cyberattacks on parliamentarians, government officials, journalists and civil society organizations. Ghostwriter actually compromised a handful of accounts.

Meta said the hackers have attempted to post YouTube videos online depicting Ukrainian troops as weakened through the accounts.

Since the Russian invasion of Ukraine, the company says it has seen a resurgence in the bombardment of Ukrainian social media users with fake information and in the number of attempts to hijack Ukrainian accounts.

EU Expects Ukrainian Membership Application: They are One of Us and We Want Them In