Erdogan Does Not Recognize European Court Ruling Kavala and Demirtas 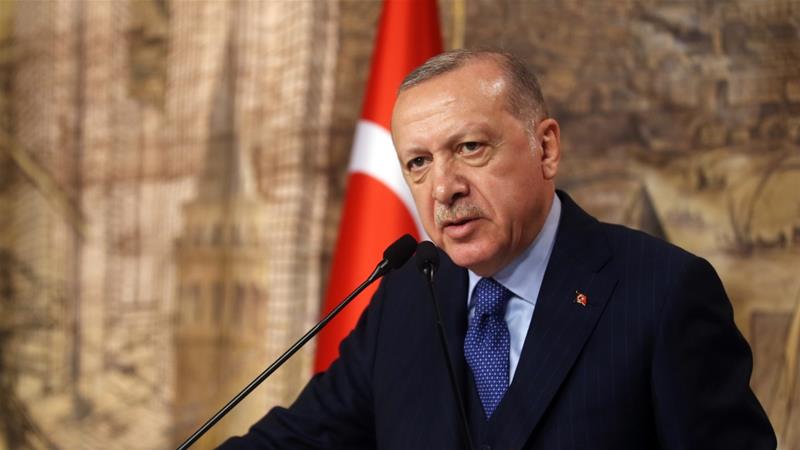 Turkey follows the rulings of the Turkish judges, leaving both men in jail.

The Council of Europe last week ordered Turkey to release Kavala and Demirtas. Businessman and philanthropist Kavala have been imprisoned for four years without being convicted of anything.

The European Court of Human Rights decided in 2019 that he should be released. Former leader of the Kurdish political party HDP Demirtas has been incarcerated since November 2016 on suspicion of terrorism.

“The rulings about Kavala and Demirtas are invalid for Turkey,” Erdogan said. The Council of Europe last week opened proceedings against Turkey for not releasing Kavala. That could lead to Turkey’s exclusion from the council.