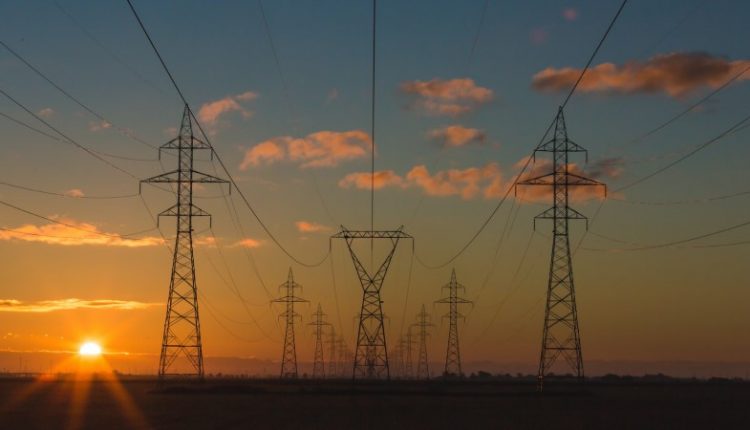 More than 954,000 Ukrainians are without electricity, the Ukrainian state energy company Energoatom announced Friday. In addition, roughly 228,000 people in the country are cut off from gas.

Authorities in several Ukrainian cities had previously reported that utilities were not working, but concrete figures on how many people were affected have so far been lacking.

All nuclear power plants in the country operate stably. But personnel at the Zaporizhzhya plant, which Russian troops have captured, are under psychological pressure, according to Energoatom.

“Workers are under strong psychological pressure from the occupiers, armed terrorists carefully check all personnel upon arrival at the company,” the company said, referring to Russian troops. “All of this negatively impacts work and puts nuclear and radiation safety at risk.” However, radiation levels in all factories would be unchanged.

The company says it will no longer buy Russian nuclear fuel. Ukraine operates Soviet-era nuclear reactors and imports its fuel from Russia and the United States.

Number of Corona Infections in China is Rising Rapidly