Eleven Countries Behind Dutch Resistance Against The Eurozone Budget 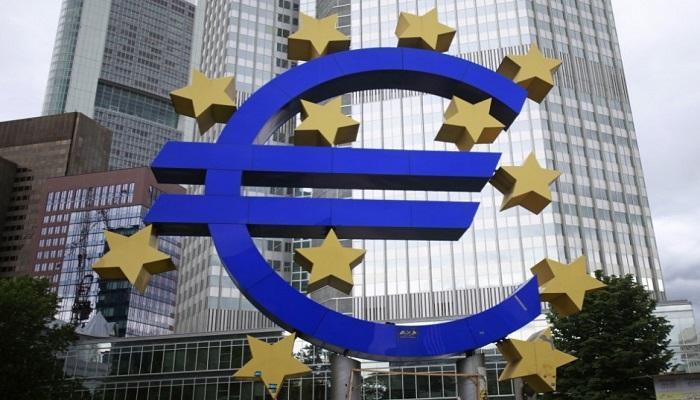 Eleven Countries behind Dutch Resistance against the Eurozone Budget. Minister Wopke Hoekstra (Finance), on behalf of twelve EU countries, objected to a separate budget for the eurozone in a letter to Eurogroup chairman Mario Centeno, posted by the 99 News.

The initiative comes after the presentation in Luxembourg of a Franco-German agreement on the future reform of the eurozone, in which a eurozone budget discussed.

The Netherlands is fiercely against such a budget that should serve to absorb economic shocks and financially support improvements in euro countries.

According to Hoekstra, countries must abide by the EU agreements on national budgetary control and thus keep their housekeeping book in order. Then such a budget is not necessary.

The twelve questioned the proposal, but according to Hoekstra not all are as fierce as the Netherlands and Finland.

The eurozone future would be addressed next week at a summit of EU government leaders.