Dead and Injured in A Major Fire in Bangladesh Refugee Camp 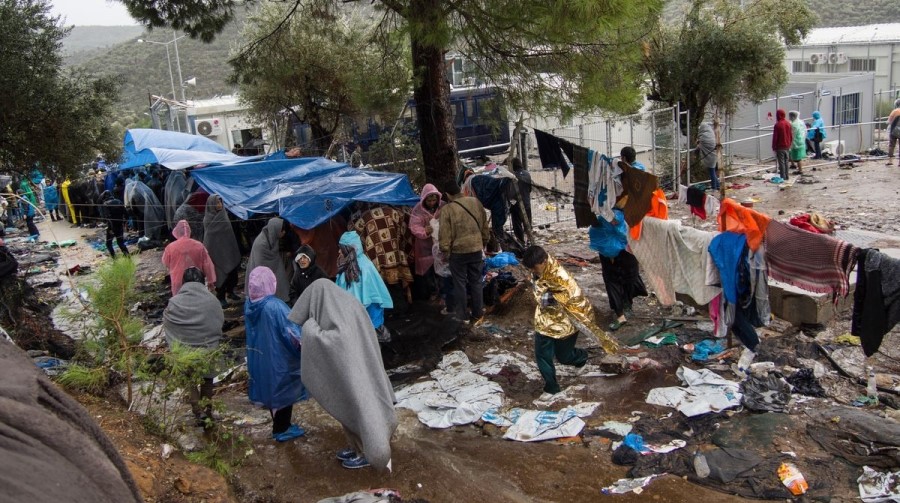 At least 15 people were killed, and hundreds were injured in a massive fire in a slum-built refugee camp in Bangladesh.

Nothing is yet known about the fate of an estimated 400 people.

The massive fire broke out on Monday and was the third fire in four days. The Balukhali camp is inhabited by refugees from the Rohingya minority from Myanmar, 7 kilometres away.

The camp consists mainly of highly flammable shacks, of which an estimated 2,000 have gone up in flames, and thousands more have been severely damaged.

The Rohingya are an Islamic minority in Myanmar. They have been persecuted there for a long time, such as in a brutal campaign by the armed forces in 2017 to expel the Muslims.

Nearly a million Rohingya live as refugees in Bangladesh, especially in the country’s southeast near the border.