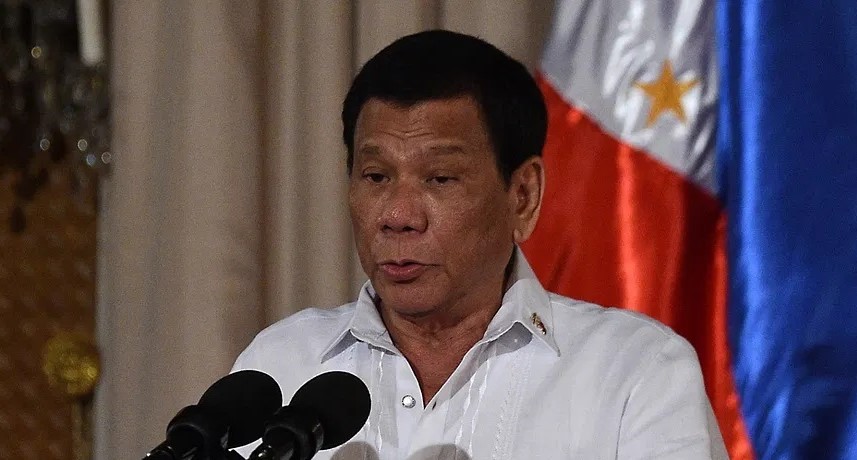 Philippine President Rodrigo Duterte wants to run as vice-presidential candidate in next year’s presidential election. His party PDP-Laban announced this on Tuesday.

In the Philippines, a president can serve a maximum of one six-year term. However, the 76-year-old president does not want to say goodbye to politics yet. He previously said that he is not yet finished with his fight against drugs. According to his party, Duterte’s candidacy responds to the call of the Filipino people to continue.

Duterte came to power in 2016 with his pledge to tackle drug crime and corruption in the Philippines. The president is popular but also highly controversial.

Thousands of civilians have died in his ‘war on drugs.’ Many people, mostly residents of poor neighbourhoods in the capital Manila, have been executed in the street by the police. The International Criminal Court in The Hague is investigating President Duterte and possible ‘crimes against humanity.

Duterte is regularly in the news for his fierce rhetoric. For example, he compared himself to Hitler and noted that he would like to “slaughter” drug users.

It is not yet known who will run as a presidential candidate alongside Duterte in the elections.