Britons Threaten to Run Away From Negotiations With the EU 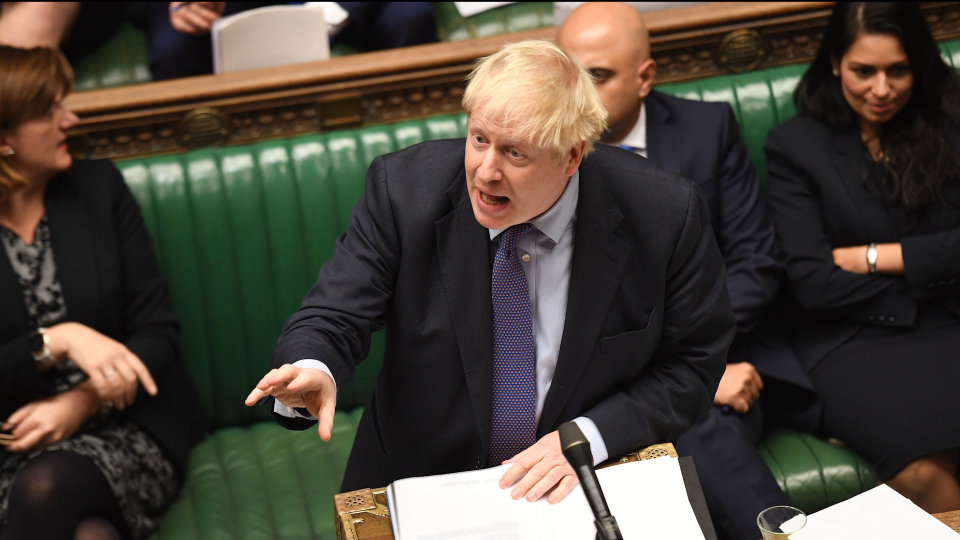 British negotiators threaten to suspend talks with the European Union on a new trade deal if there is no clear view of an agreement next week. Sources report this to Bloomberg news agency.

According to rumours, British Prime Minister Boris Johnson wants clarity about the outlines of an agreement.

The British left the EU on February 1st, but a transition period will run until the end of the year, during which the British still follow the EU rules. There must be some clarity about a possible agreement before October 15th, it sounds.

EU negotiators, in turn, say they will not compromise under pressure from the British. They insist that Johnson must also compromise.

The negotiations should be concluded by this month at the latest, according to insiders. This to be able to enter into force in time after approval by the Member States and the European Parliament.