Belgium Believes It Has Passed the Peak of the Third Wave 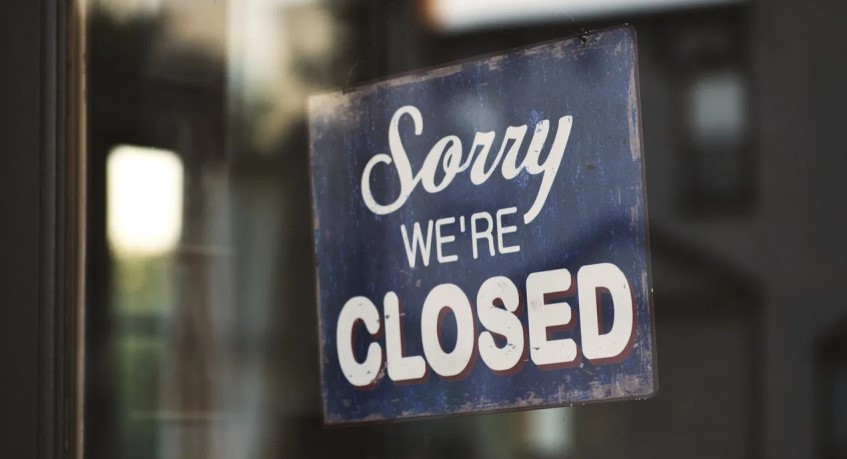 Belgium has probably passed the peak of the third wave of the corona epidemic. The virus has been diagnosed in fewer people in recent days, says the Belgian corona crisis centre.

“We seem to have reached a new tipping point in the epidemic,” said virologist Steven Van Gucht of the crisis centre. That’s just in time. More than eight hundred or “possibly even nine hundred” corona patients will soon be in the hospitals’ intensive care units, and the situation is already dire.

Recently, the virus spread so much that Belgium locked up again last week. Hairdressers had to close, and shopping is only possible by appointment and schools were given Easter holidays a week earlier.

But the spread of the virus is now declining again. According to Van Gucht, the number of patients admitted to hospital is barely growing and, moreover, is growing slower. “They will probably continue to climb for a few more days before hopefully reaching a peak here as well.”

The virus has declined so much in some provinces that people transmit the virus to fewer than one other. That means that the epidemic is getting smaller.