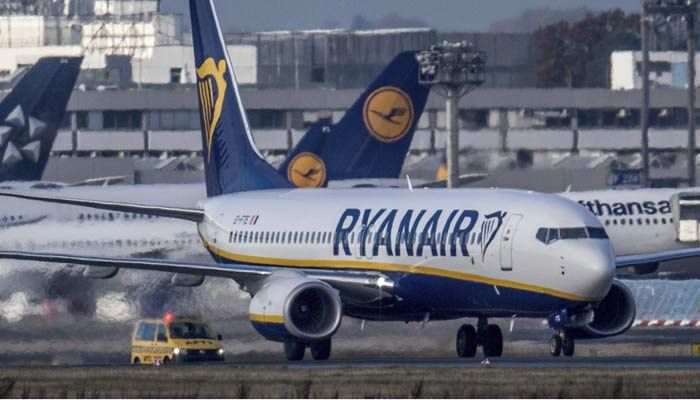 On Tuesday, the Belarusian Ministry of Transport shared the alleged transcript of the conversation between the pilot of the Ryanair flight that was intercepted on Sunday and Belarusian flight control.

In the conversation, the moment can be read when flight control informs the pilot that a message has been received about a possible bomb on board the aircraft.

The flight was en route from Athens to Vilnius but landed at Minsk airport after the bomb threat. Here the Belarusian dissident Roman Protasevich was arrested, who was on board the flight. The action has sparked a lot of anger from countries and agencies worldwide. The European Union, among others, has imposed sanctions on Belarus until Protasevich is released.

Belarus claims it received a bomb threat from the Palestinian movement Hamas, which said the plane would detonate over Vilnius if European countries did not withdraw their support for Israel. Belarus emphasizes that the pilot himself chose to land in Minsk, while he could also have gone to Poland or Ukraine after being informed of the alleged bomb.