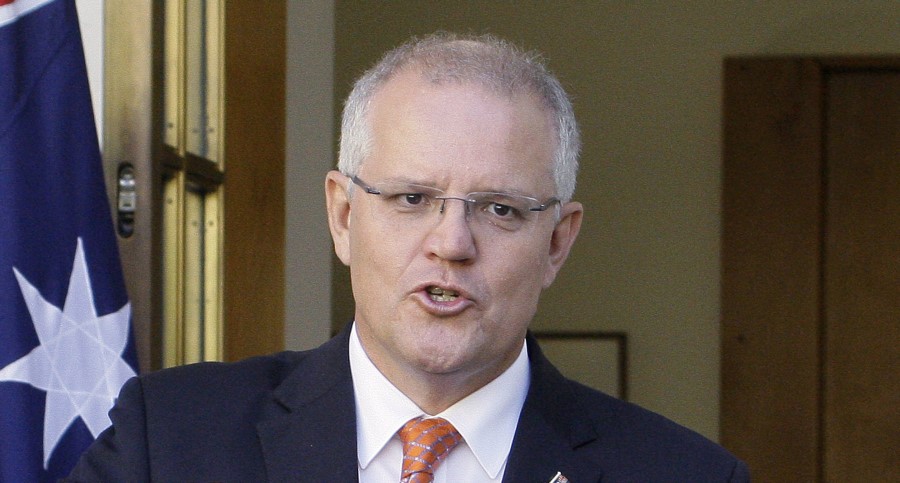 Australia has entered into a security alliance with the US that includes equipping the country with nuclear-powered submarines. This is intended to strengthen peace and stability in the Indo-Pacific region, according to criticism from China.

The Australian Prime Minister Scott Morrison has forbidden China’s criticism of a security alliance with the USA, under which his country is to be equipped with nuclear-powered submarines. Australia is about to strengthen peace and stability in the Indo-Pacific region, said Morrison on Friday in an interview with the radio station 3AW. All aspects of cooperation with the US align with the partnerships and alliances that the governments in Canberra and Washington have entered into so far.

China was outraged at a virtual press conference held by Morrison, US President Joe Biden and Great Britain Prime Minister Boris Johnson. They announced an Indo-Pacific security alliance. Their creation envisages at least eight nuclear-powered submarines for Australia. It would be the first country without nuclear weapons to receive such submarines.

Chinese Foreign Office spokesman Zhao Lijian called it “highly irresponsible” that the US and UK exported nuclear technology. Zhao accused Australia of being responsible for the long-standing bad relationship between the two countries. Beijing has therefore suspended meetings at the ministerial level.

France also reacted angrily when a deal with the Security Alliance was sunk to construct twelve conventional submarines for Down Under. Australia informed France that it was withdrawing from the contract with the French state-owned armaments company DCNS. Morrison had stated that when the contract was signed in 2016, American submarine technology was not yet available to his country.