Astronauts SpaceX Will Be Back to Earth in August 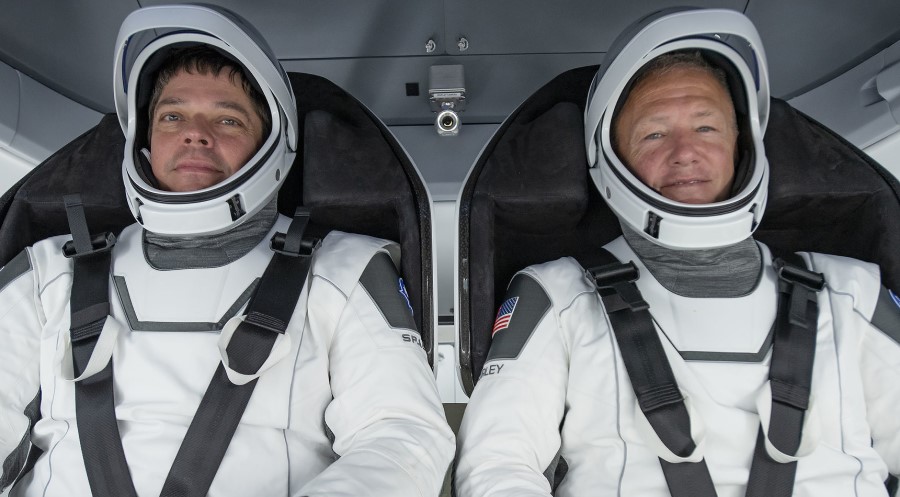 The two American astronauts who reached the international space station ISS with a spacecraft from the company SpaceX will return to Earth in August.

An employee of the American space agency NASA announced on Twitter on Friday that the departure of Douglas Hurley and Bob Behnken is scheduled for August 1.

A day later, the two could land depending on the weather.

It was the first time in history that a commercial company brought people into space. The astronauts also made the first manned American space flight since 2011.

Hurley and Behnken’s spacecraft is called the Crew Dragon. Builder SpaceX is the company of businessman Elon Musk.