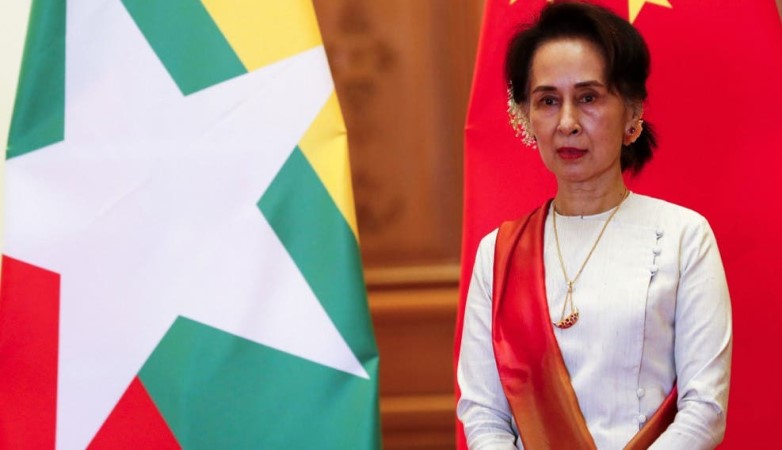 At least 147 parliamentarians, activists, officials and journalists have been arrested since the Myanmar coup at the beginning of this week.

The association for aid to political prisoners (AAPP) in that country reported this on Thursday.

As far as is known, there are fourteen activists among the detainees, according to the AAPP.

Among those arrested are the ousted president and the head of government Win Myint and Aung San Suu Kyi.