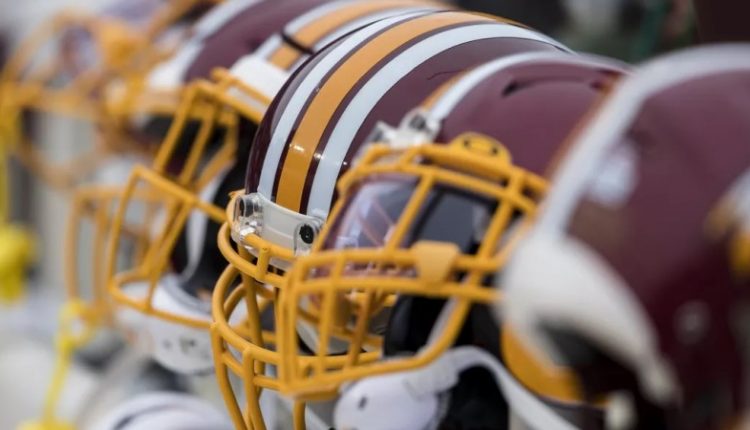 American football club Washington Redskins gets not only a different name but also a different logo. The American club now has a red-coloured Indian head with two feathers as a logo.

Earlier this month, the club management already announced that they would come up with a different name.

“We took this seriously,” said a statement. “As part of this process, we want to keep our sponsors, fans, and the entire community informed of our thoughts as we move forward.

We announce today that we are going to change the name and logo of the Redskins.”

The name Redskins (redskins) refers to the native inhabitants of the American continent and is considered offensive in the United States.

The club was founded in 1932 as the Braves but was renamed the Redskins a year later.