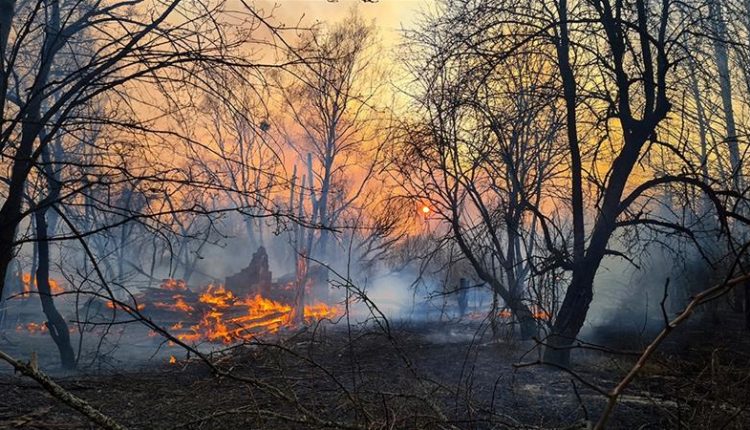 Almost All Forest Fires in Turkey Under Control

Two weeks after the outbreak of the worst forest fires in Turkey in years, almost all fires now seem to have been brought under control.

Only in the southwestern Turkish province of Mugla, the fire service is still struggling to fight a fire due to the combination of heat, drought and strong winds.

As of the end of July, there were more than 200 wildfires in Turkey. The fires caused particularly severe damage in the coastal provinces of Antalya and Mugla.

More than 66,000 hectares of land have burned down in Mugla alone, according to authorities.

Nationally, an estimated total of about 150,000 hectares (1,500 square kilometres) has been destroyed. The causes of the forest fires are still being investigated.

About 30 Billion Euros in Damage Due to Floods in Germany