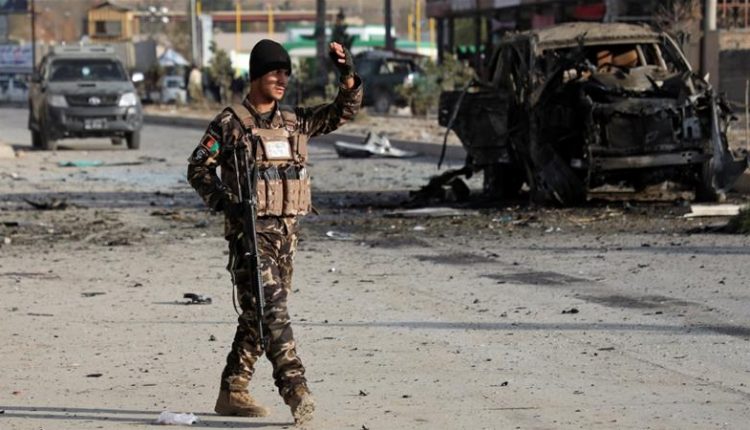 In Afghanistan, Taliban rebels have now also captured the border town of Wesh in Spin Boldak district. That is one of the main border crossings with Pakistan. In recent weeks, the Taliban in the north and south have already seized border posts with Tajikistan, Turkmenistan and Iran.

It appears that the Taliban want to isolate the Afghan government from neighbouring countries and from the tariffs it collects on regional trade.

The names Wesh and Spin Boldak may not mean much to you, but they are economically important places on the map. That border post is essential for the busy trade from the southern Afghan city of Kandahar to Quetta and the port of Gwadar in western Pakistan. Moreover, that route is about the only way out from Afghanistan to the open sea, the Indian Ocean. According to the government in Kabul, 900 trucks cross the border every day.

Yesterday, Afghan President Ashraf Ghani visited another transition with the Central Asian Republic of Tajikistan in the north, which his forces from the Taliban had previously recaptured. In recent weeks, the Taliban have occupied numerous border crossings in northern and western Afghanistan, along the borders with Tajikistan and Turkmenistan, as well as Iran. That appears to be a new strategy to isolate the Afghan government from neighbouring countries geographically.

The Islam Qala border post near the metropolis of Herat in the west was their most important conquest through it; Afghanistan imports oil and natural gas from Iran, incidentally with the permission of the United States.

Controlling those border posts immediately benefits the Taliban: they can then levy import taxes on trade, money that should normally go to the Afghan government. Even if they cannot keep the border posts permanently, this still brings in money and also provides psychological benefits. The morale of the Afghan army does not appear to be good, and the Taliban are capitalizing on this with quick successes.

Who is Covered Under Directors and Officers Insurance?

IEA: Peak in CO2 Emissions Threatens Due to Shortage of Renewable Energy